Tribute to my Father 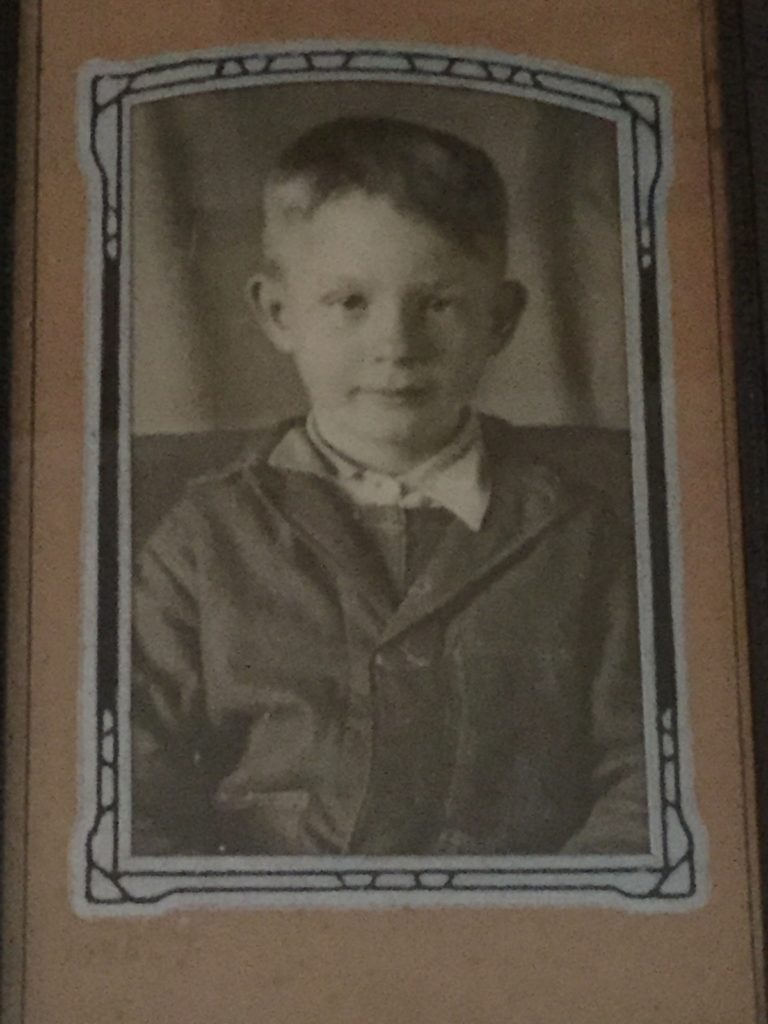 I’m a little hesitant to post such personal meanderings publicly, but some of my personal friends enjoyed so I thought I’d share. Due to Covid, I couldn’t be w/ my family as usual on anniversary of my Father’s death this year. So I wanted to offer a tribute to him for them from me. If you’ve lost a parent, perhaps you can relate to both the sense of loss and for me, at least, a more powerful sense of legacy. With that backdrop I’m taking a chance to post here. I humbly ask to respect my personal POV on any commentary. Not an easy thing to put out there as is.

– Here’s a rare photo of my father as a young boy. He wasn’t by any means pampered; few kids were back then. He literally did walk to school barefoot uphill (yes, both ways). I know because he told me every time he thought I was whining, acting “spoiled,” or complaining (which, unlike his photo, was not rare). And the one-room school he attended as a kid still stands just down the road from where I grew up.

He was physically tough as nails but had a very soft heart, especially for poor or physically challenged kids, old or feeble people, or anyone he felt was vulnerable, really. Once riled, he could be a bare-knuckled fighter but also a sentimental soul, a cryer, and a hugger. Like most of us, he was a conundrum of good and bad traits, each fighting for dominance, winning, and losing at different points in his life.

I’ve been called a “lefty” on this page more times than I care to count these past few years. Only for standing up for things I’ve always believed. Things that folks rarely noticed or commented on before. Things that were once just considered simple common decency rather than some evil political conspiracy for socialism or communism or whatever “evil” doing good is made out to be these days. Things my parents taught me like honesty, integrity, not tearing down the weak, but defending them, even when it isn’t popular and even when it’s not in my own self-interest. Things most parents claim to have taught their children but now seem so often painted as sinister threats to our American way of life.

Give me a break. If having a heart threatens our way of life, then it’s a way of life that is doomed to failure anyway. Having a heart is a feature, not a bug, for the denizens of this country. It is why we are so prosperous, not in spite of it.

My father was far from perfect, and so am I, that’s for sure. A perplexing conundrum I am, as well. But I’m happy to carry forth his legacy of fighting for those that can’t fight for themselves any way that I can. If that makes me a “lefty” or a “liberal,” I’ll have to start wearing that ill-fitting label with pride. It’s nothing to brag or preen or get all self-righteous about because it’s not like it’s some brave choice. It’s certainly not a political choice. Point of fact, it’s not a choice at all. It came to me honestly and without asking as a gift from that little boy in the picture… when he grew up and met my kind-hearted mom. For that part of the conundrum, I’m eternally grateful. 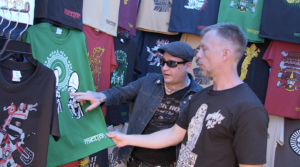 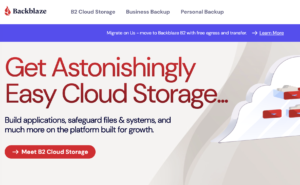 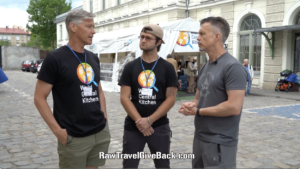