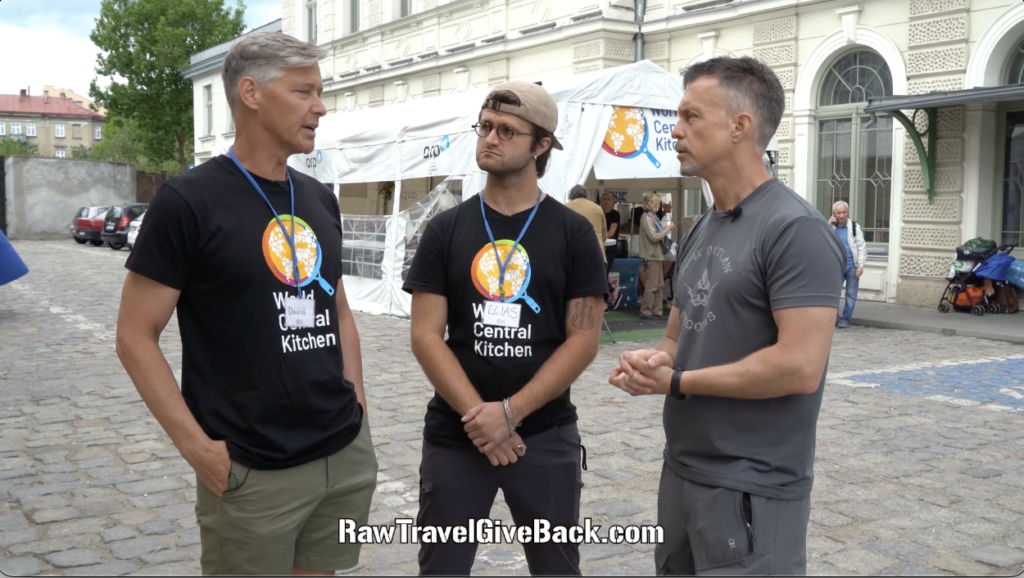 Crossing the border from Przemsyl, Poland into Ukraine during wartime was surreal, sad, inspiring, and infuriating. Slava Ukraine! 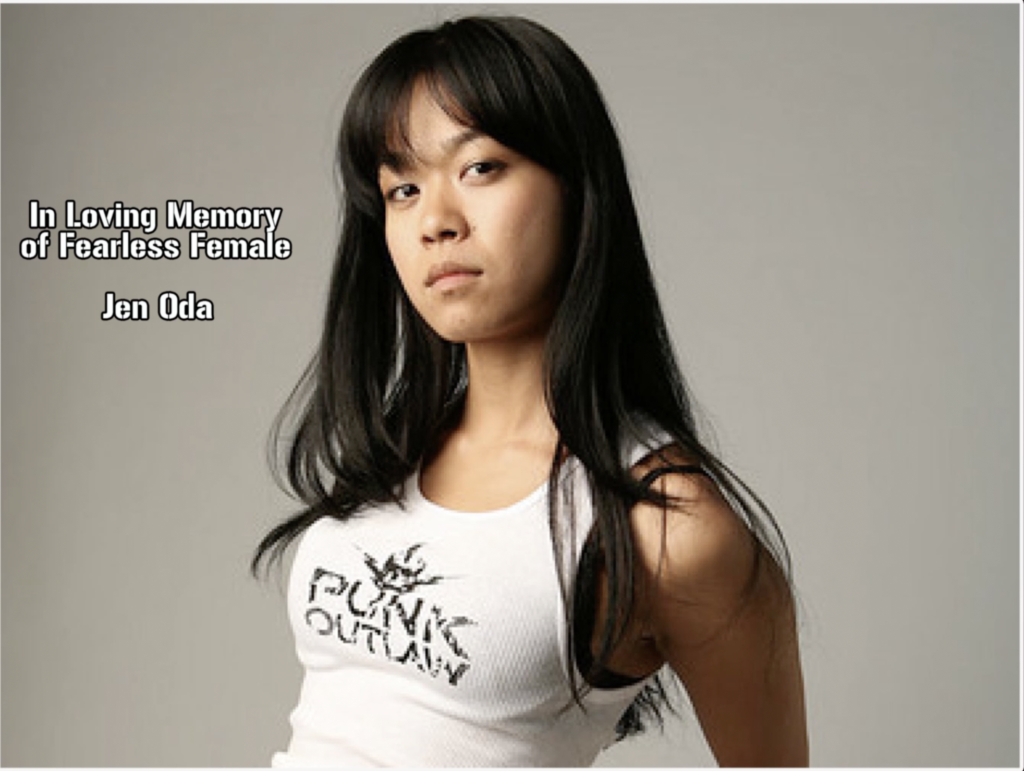 Jen Oda was a friend of mine. She wasn’t a close or long-time friend or a particularly great friend, but she was a friend. How I met Jen was kind of convoluted. And in looking back a little confusing but serendipitous. I had friends who already knew her, but I met her separately, after floundering […] 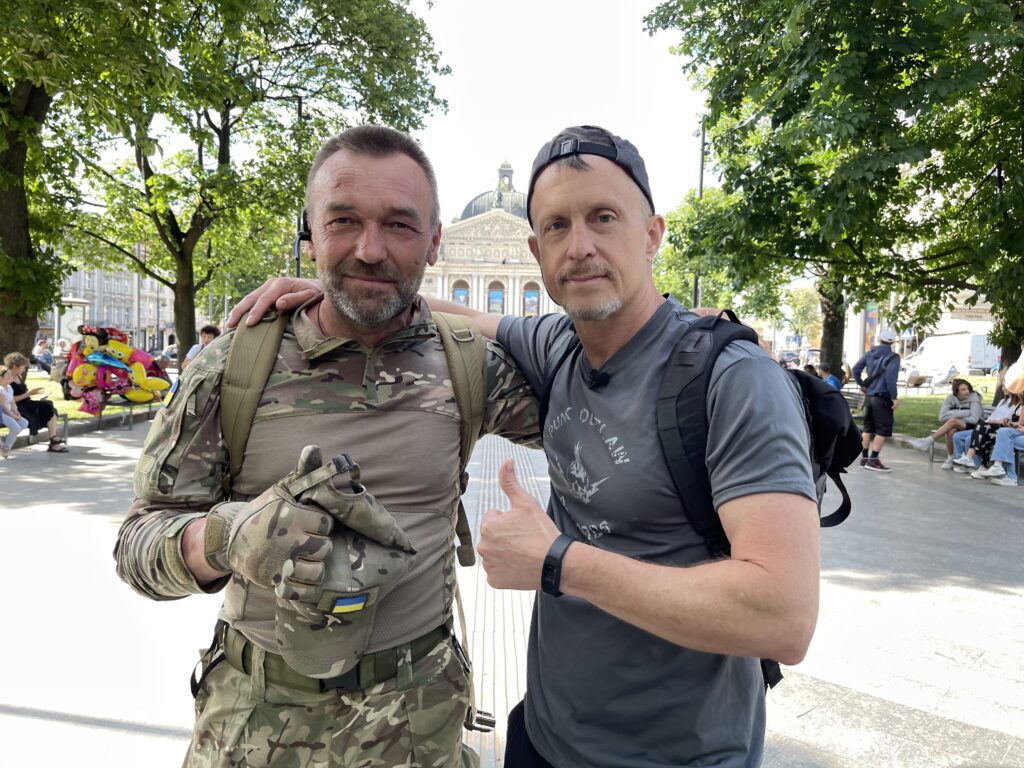 UPDATE August 24th, 2022 – I’ve just returned from filming in Przemyśl, Poland & Lviv, Ukraine. It was an intense shoot full of mixed emotions. We met many volunteers on both sides of the border, committed to helping Ukrainian refugees, including many Americans from places like Massachusetts, Georgia, Wisconsin, Michigan, California, DC, and more. We […] 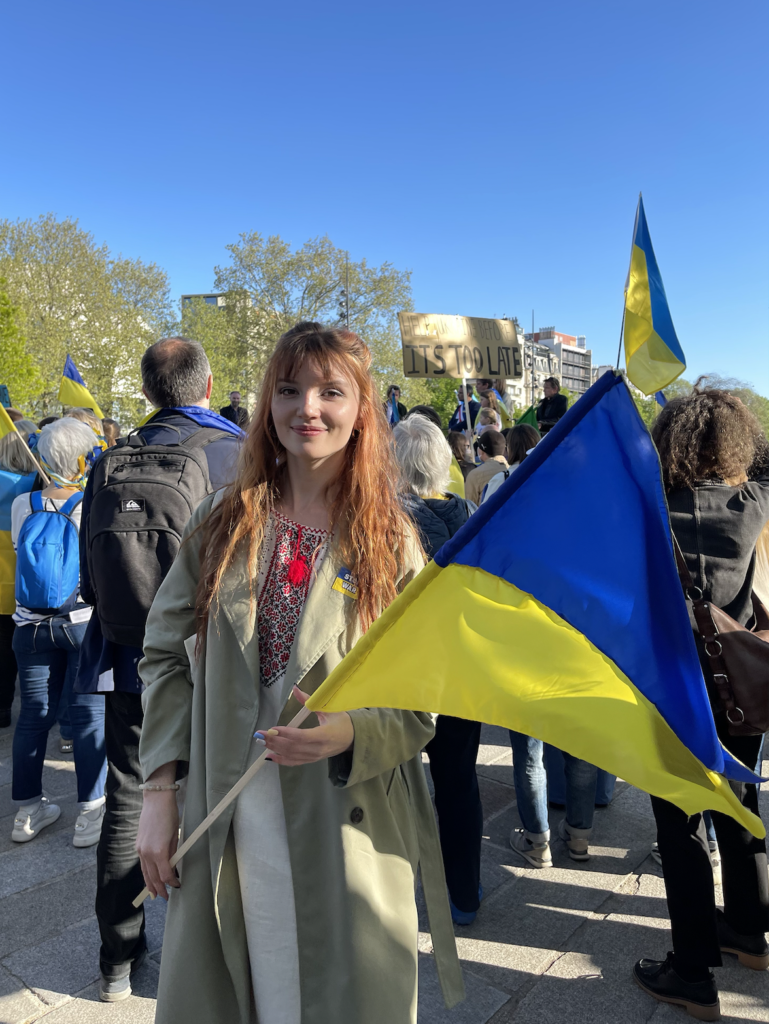 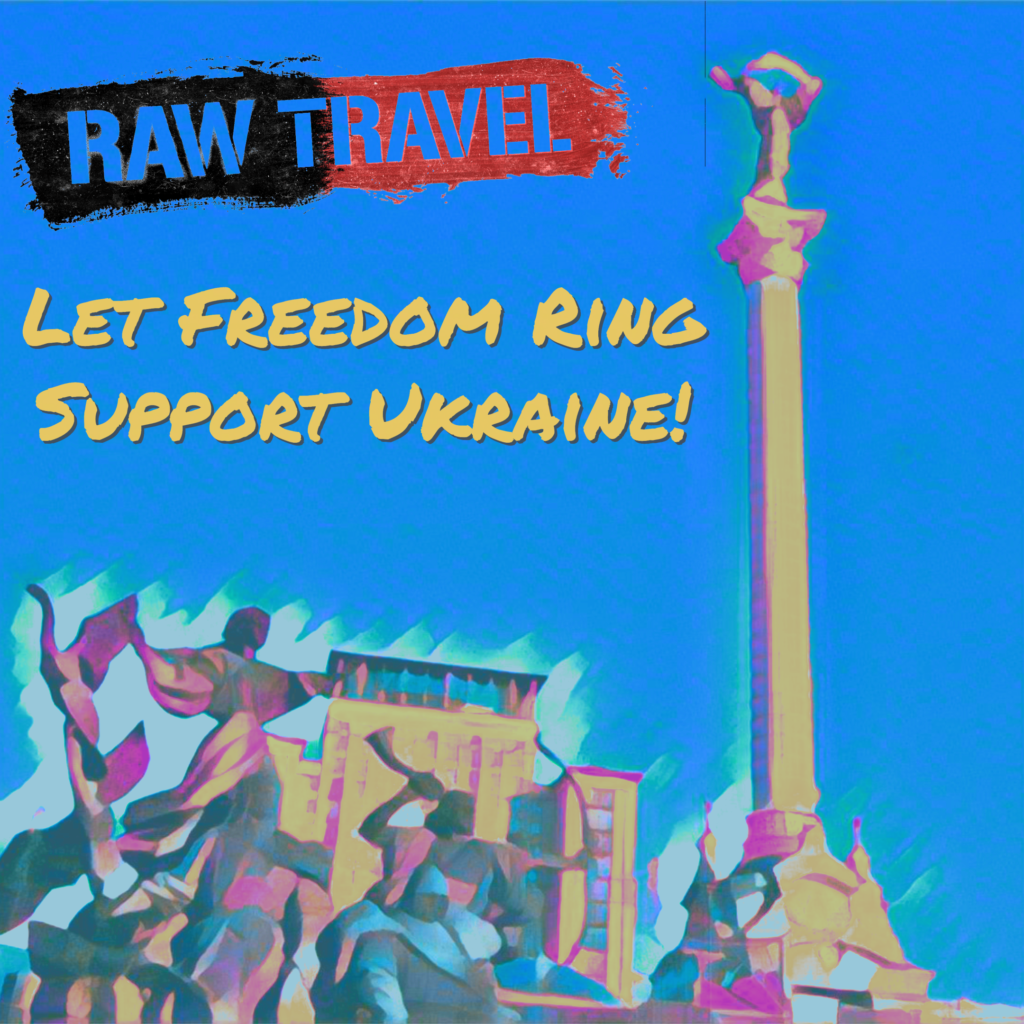 Raw Travel has deep connections in Ukraine, having filmed three episodes in Lviv and Kyiv in 2019. Anastasia, our Ukrainian videographer, and her family are two times refugees, having already fled Donbas for Kyiv, and she and her younger brother are now separated from her parents, who remained behind. Anastasia on location in Madeira, Portugal […]

Too Whack for Weekends! 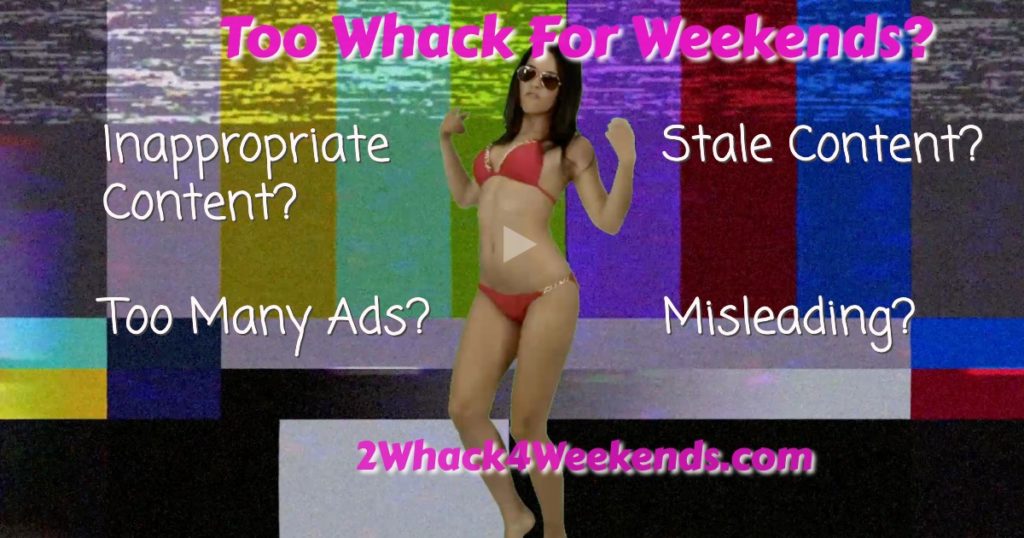 I have been privileged to work in the broadcasting industry for most of my adult life. I began in local ad sales and progressed to management. My current role as a business owner and independent producer of Raw Travel TV has been the most fulfilling and eye-opening of all. I have overseen all facets of […]