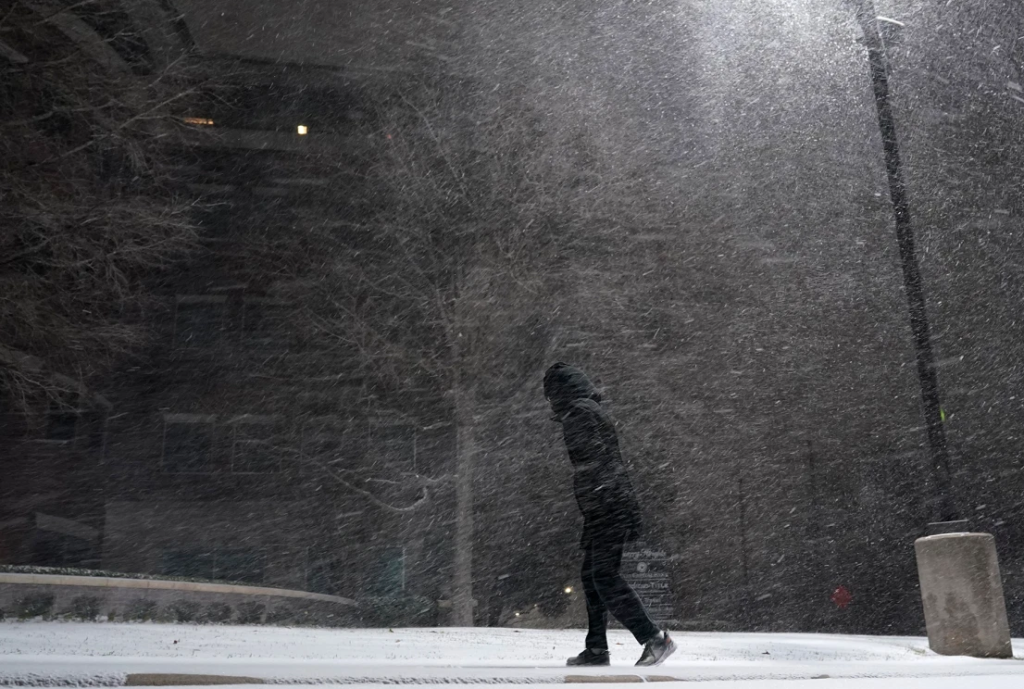 After almost two weeks outside of the country, I made the rare mistake recently of picking up a New York Post to see what I’d missed while I was away and to get caught up on the news. I was tired of staring at a screen and wanted to flip through a newspaper old-school style. I should have picked up the Daily News.

After almost 20 years of loyally reading, I stopped reading the New York Post about two years ago. The paper had devolved deeper and deeper into a simple-minded propaganda rag for Rupert Murdoch’s Fox News Channel. Something the small-minded minority here in NYC can grab hold of to convince themselves that their warped, cynical, selfish view of the world is correct.

If it’s not up to the incredibly lax standards of Fox News Channel, then send it over to the New York Post. They’ll publish anything, it seems. And then the FNC Opinion hosts can glob onto the story and claim “it’s being reported,” similar to how the “former guy” would always claim “people are saying.” Yes, the New York Post has been reduced to a rumor rag, but not mere Page Six for the vain, no-life, no-soul set. But now, the once-mighty NY Post is causing real damage, often while insulting the intelligence of anyone with an IQ above 50.

Case in point, this ridiculous New York Post Opinion Commentary by a fellow named Bjorn Lomborg of the Copenhagen Consensus and a visiting fellow at the Hoover Institute, Stanford University.

Bjorn may be a visiting fellow at Stanford, but he’s not so bright. Or if he is smart (more likely), he’s just not so intellectually honest.

His article states that because cold weather kills more humans than warm weather, then climate change (which he admits is man-made and urgent – yay, for the New York Post, they’re making progress… but at such a slow pace, we’ll all be living on Mars by the time they “get it), is a good thing.

He says the “elite” (who are all of these unnamed elites I always hear about – is that pretty much anyone not in the pocket of Russian Oligarchs, the Saudi Prince or Legacy Energy? Count me in. I’m an elite.) “obsession with CO2 emissions ends up promoting some of the least effective ways to help future victims of heat or cold”. Hmmm, extreme cold is bad, but extreme heat is good?

Bjorn’s entire thesis for this half-assed article is based on an uber-simplistic idea that human deaths from actual extreme heat and cold are the only negative impacts of climate change. His article proclaims more air conditioning and cooling centers as a solution to climate change? Yes, the answer for CO2 emissions is more CO2 emissions. This is farcical.

Indeed, I thought for a bit the NY Post readers were being pranked. I was literally waiting for the punch-line. His article had, after all, come out on a day when Europe had another “one in a hundred years” flood. And the Western US was beset by record-setting heat, droughts, and wildfires, and China would soon have a “once in a thousand-year” flood. How lucky for us? We’re able to live through these “once in a millennial” events one right after another, and with the combined impact of still living through a global pandemic. This isn’t your parents’ weather.

Forget the dying coral due to rising sea temperatures, or the daily disappearing species, or the melting arctic and or melting permafrost; or the extreme weather where it seems tornadoes have now followed me from Tennessee to New York City; or the fact that winter is spring and fall is winter, and where rains come relentlessly or not at all. Forget all that. According to Bjorn, climate change is a good thing because fewer people will freeze to death. This man wrote this… and the New York Post published it. Wow. Just wow.

I didn’t go to Stanford University. I went to a state university in Tennessee not known for its intellectual prowess or its wealthy billionaire alumni. You can tell by my ham-fisted writing skills, I’m not so talented.

But I guess I’m an “elite” because I can easily see through Bjorn’s “so crazy that someone will believe it” style article claiming that climate change is a good thing. Yes, it is, if you own real estate in Siberia or Antarctica, perhaps (or are a Russian Oligarch, failed Oil State, or Legacy Energy big-whig).

I hate to spread disinformation or, in Bjorn’s and the New York Post’s case, even more disinformation. They are likely just cynically catering to aforementioned legacy energy and perhaps their butcher buddy Prince MBS in oil-rich but backward-thinking Saudi Arabia. But what’s one more bit of dis-info in the fire hydrant of disinformation that is daily being disbursed so relentlessly that we hardly even notice anymore.

I noticed, so again, I guess I’m an elite or at least idealist. I thought journalistic principles still existed in some form at the New York Post (yes, I know, Opinions are put out there to allow them to say outrageous things and still claim their journalistic scruples). But I was wrong, and I was dumb, but not as dumb and dense as to believe Bjorn’s ridiculous claims that because extreme cold weather is a killer, climate change is good.

I’m not sure even New York Post’s other readers are that dense. Well, at least not all twelve of them.

Here’s the article. Have fun! 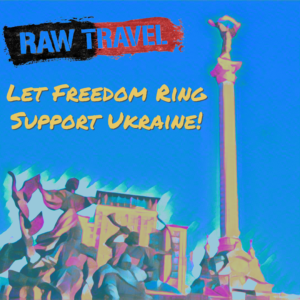 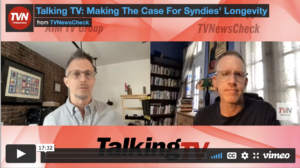 Making the case for curating weekend TV on TV Newscheck 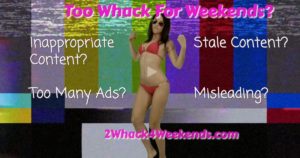 Too Whack for Weekends!